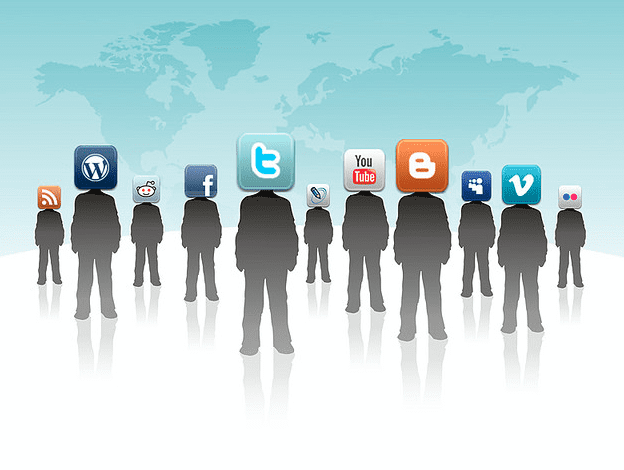 Sometimes a person’s eyes can deceive them. People believe what they want to believe, maybe because it is easier for them.

“I just woke up from a fuzzy dream. You will never believe the things I have done and seen.”

The first thing Craig should understand is how social media and active listening work hand-in-hand. Things have changed with social media. People offer their opinion at a faster pace. Sometimes the internet provides a cover which allows the person to say something they may not normally say to the person’s face.

Take a look at what some people buy online. The audience can learn a lot about a person based on their purchase history. That is what called “active listening” in the virtual world. There is no need for words.

The one downside is that it can prove ineffective if the person is not paying attention to what is talked about online. Craig’s business reputation could be falling apart without him aware.

Deconstructing the Construction of the Online House of Cards

Say Craig builds a house which includes an uneven foundation. The foundation is going to likely crumble if he does not pay attention to what others are telling him.

It just takes one crack in the cement for Craig to lose his house. Think of Craig’s social presence as his “house of cards.” The “joker” has left a bad review. That one review will work itself to other cards in the deck. The last card Craig may be left with is the Joker. He used to have the Queen, King, and Ace, but they fell down too.

Craig has to deconstruct his construction to find where the joker is and what he is doing. That way he can save the Queen an King from their heads coming off.

The Devil Gets His Due

Sometimes you have to give the “devil his due”, and that credit is found in the details of his social media. There is a clear difference between online reputation monitoring and management.

The joker is sly. He makes a lot of jokes to entertain people, keeping them occupied. However, he is the first one to slash someone’s throat when their backs are turned and burn down the castle.

The monitoring portion is there to make sure Craig is aware of what is happening. Craig has to make a choice whether to save the king and queen or let the joker rein forever.

Tools of the Trade

Social Mention is one tool Craig can use to make sure his house of cards does not fall victim to the joker. There is also Brandseye which is geared more toward small business platforms.

The queen and king are being as transparent as they can be. Will Craig listen?