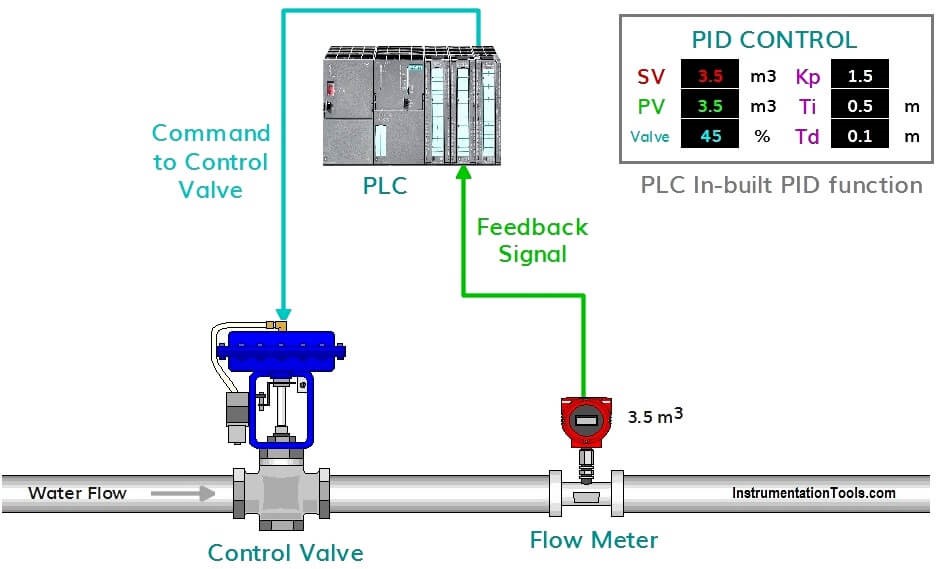 A technician or an engineer has a lot of things to consider when working in an industrial manufacturing and automation company. With his important role in the industry, he is required to have special skills and training that must be applied in the operation, management and maintenance of the automated machines as well as the sensitive parts that control the whole system. Apart from this, he must be equipped with sufficient knowledge and experience because he will be facing different situations that he alone can handle.

He must be well versed in PID loop, tuning as well as controlling it, and PLC controls because this expert’s work will focus on these important things. As experts, who had been in serious training, dealing with this matter is quite easy because you learned and practiced it to master the system, especially how to make the program in various programming languages. But for a beginner, do not forget that what you have studied about PLC and PID will not be enough, so you still need your seniors to supervise you.

Keep in mind that you have a huge responsibility and obligation because the bug that you cannot tune, program or fix will greatly affect the operation or functionality of the machine as well as devices. When things are automated, the whole system relied on the hardware used and software installed, which means that the machine is working on its own and it is an engineer or technician’s job to make sure that the output is right. It sounds so easy, but to work on this means that you should also know what things to consider.

A PLC is a control system that is installed in an industrial computer for monitoring the status of the input/output devices and process, basing on the customized program. Through the PLC, the function of the machines, processing of the materials and production of goods is enhanced.

It is capable of modifying and replicating the operations and collecting as well as communicating important information internally. That is because it is modular, that’s why it allows the I/O devices to suit your preferred and required application needs. The PLC contains the CPU or Central Processing Unit, which is programmed for several functions.

First, it is in-charged with the execution of the instructions through the program that is saved in the nonvolatile memory. Second, it is capable of communicating with other devices and PLCs. And then, it is designed with the purpose of performing housekeeping like internal diagnostics.

The third step is the output scan, where the output devices are all energized or de-energized. The last step is housekeeping, which is communicating via programs with the terminals. 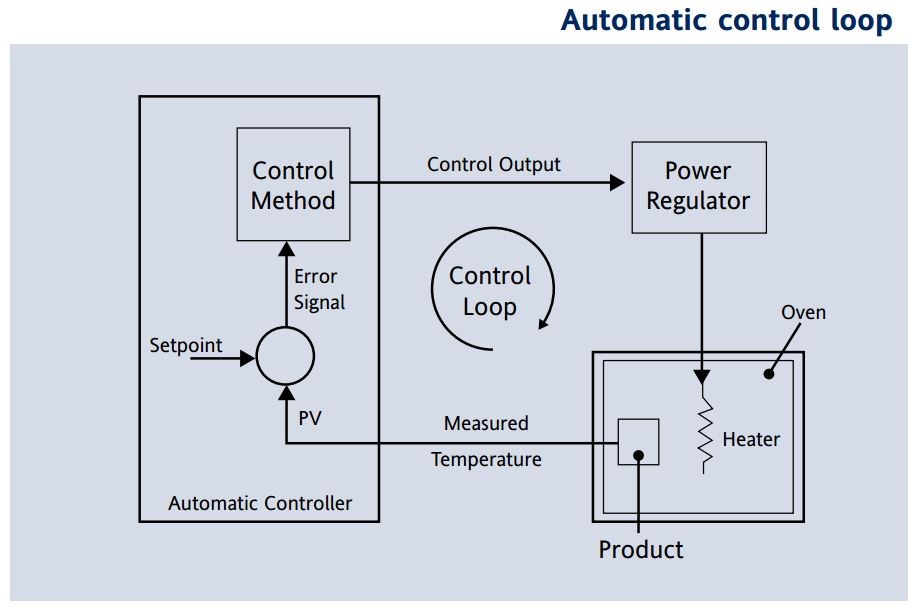 A Proportional Integral Derivative or PID controller is a device used in controlling industrial applications and processes, such as temperature, pressure, speed and flow by incorporating a mechanism like the control loop feedback. It safely drives the system to its desired target level.

This also functions as an instrument to control temperature, even when the operator is not involved, so sensors like thermocouple are accepted as an input and will be compared to the actual and desired temperature. The signals like sensor is linked to the engineering unit, such as Celsius or Fahrenheit, with a certain measurement and this is read in a digital format. Check out https://blog.opticontrols.com/archives/344 for further reading.

It functions as a feedback regulator with the aim of delivering the result at a particular level. Generally, it is used for processing controlled applications through instructions and microprocessors. We have the on and off functions to limit the control of applications.

Provides a result that is proportional to the current error, while comparing the set point with the actual or feedback value. To get the output, the result is multiplied by proportional constant. If the value is zero, then the output is also zero.

When using it alone, it will do the manual reset because the steady status was never reached. The operation is stable and keeps the status error steady. The response speed will increase as the proportional constant also increases.

The action provided in eliminating the error into a steady status. Here, the error will be integrated for some time until it drops down to zero. A negative error will be taking place when the integral control’s output is reduced. When this happens, the response time will be limited and this affects the operation’s stability.

To increase the time of response, the integral gain must be reduced. Given this setting, the PI controller will be used because there is no need for a fast response.

An error may also arise without being predicted. This usually occurs when there is a sudden change in the set point. But this error can be eliminated through the derivative controller.

The output will now rely on the changes and error with the time taken and derivative constant. The system will jump to start processing with an increased response to meet the output.

The device must be tuned before the PID works, so that it can comply with the process of the controlled system. The PIDs are designed with default values, but needs to be tuned to prevent poor and unstable performance.

One of the tuning methods used is the trial and error, where the values of ID were set to zero, then the P was increased for the system to oscillate and for ID to be adjusted, which will lead to a faster response. While the process reaction curve method uses an open loop type of tuning that makes a response after manually applying a step I/O to the system. The Zeigler-Nichols method is a closed type of loop for tuning and uses continuous cycling as well as damp oscillation procedures.